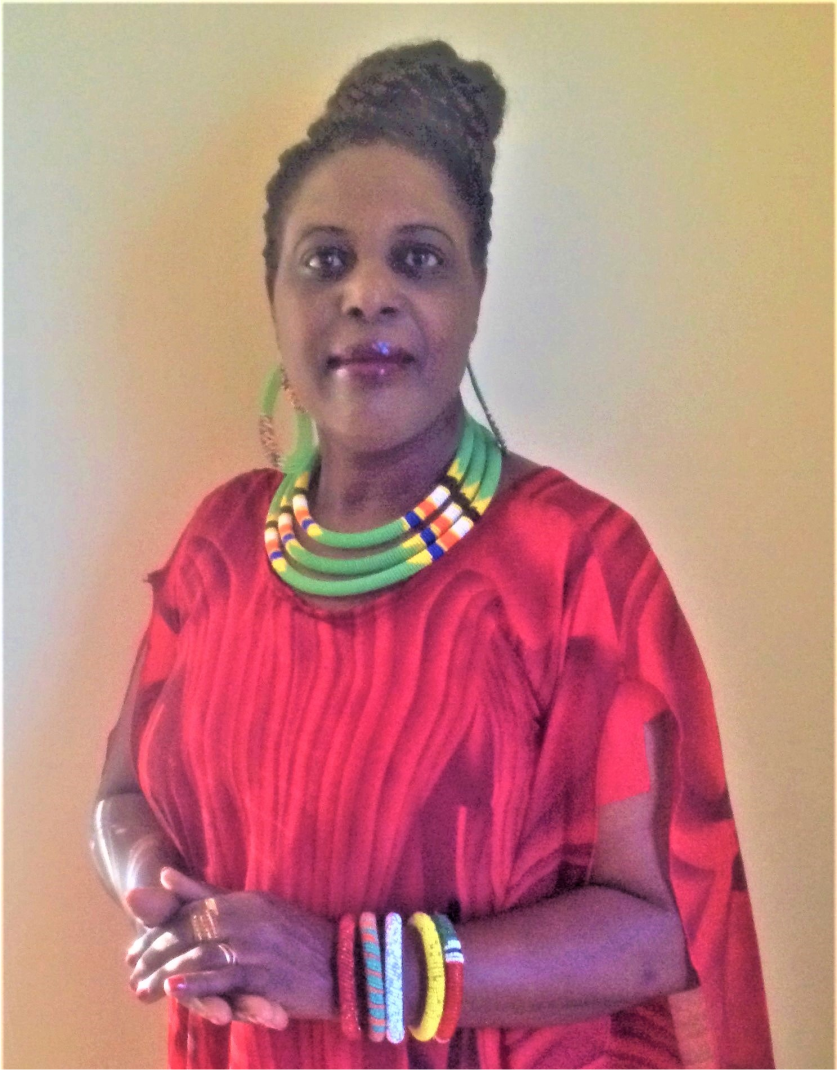 Grace founded and directs Hope Foundation for African Women (HFAW. Grace’s vision is to transform communities to be more sensitive to women; respect them and include them in the development of their families, communities and nation. Grace believes that women can be powerful agents of change. Her work involves in community mobilization and activism which embraces total community participation as a strategy to break dependence and give women skills to address their own issues.  Grace’s passion is from her lived experience as a Kenyan rural woman who has overcome formidable challenges to survive and even transform her life and that of her own family. She is now dedicated to transform women’s lives in Kenyan communities.  She understands the desperation that often comes with those challenges and is inspired to make a difference in vulnerable rural women’s lives. Grace’s work is informed by a long history of advocacy for women having worked as the Director of the Education Fund’s Diverse Communities Health Initiative of Family Planning Advocates in New York State and earlier as the Director of Domestic Violence Hotlines for the New York State Coalition against Domestic Violence. She has prior research in harmful health issues confronting women in Africa and led to her passion to end female genital mutilation in her community and others in Kenya.
Grace is also a devote Methodist member, Emmaus United Methodist Church, Albany, NY where she actively helped create an immigrant support program. Grace also lecturers at Kenyatta University, Nairobi-Kenya where she teaches, supervises and conducts research in gender and development studies. She is a renowned public speaker at local, national, and international forums on women’s issues.  Grace was instrumental in planning for capacity building for the 6 HFAW staff in taking popular education transformational course in Chile  in 2014 (having taken the course  herself in 2010) which inspired her to return from USA to Kenya to begin HFAW.  She holds a Doctorate and a Masters in Women’s Studies from the State University at Albany, USA.

Your ticket for the: Grace B. Mose Okong’o (Phd)