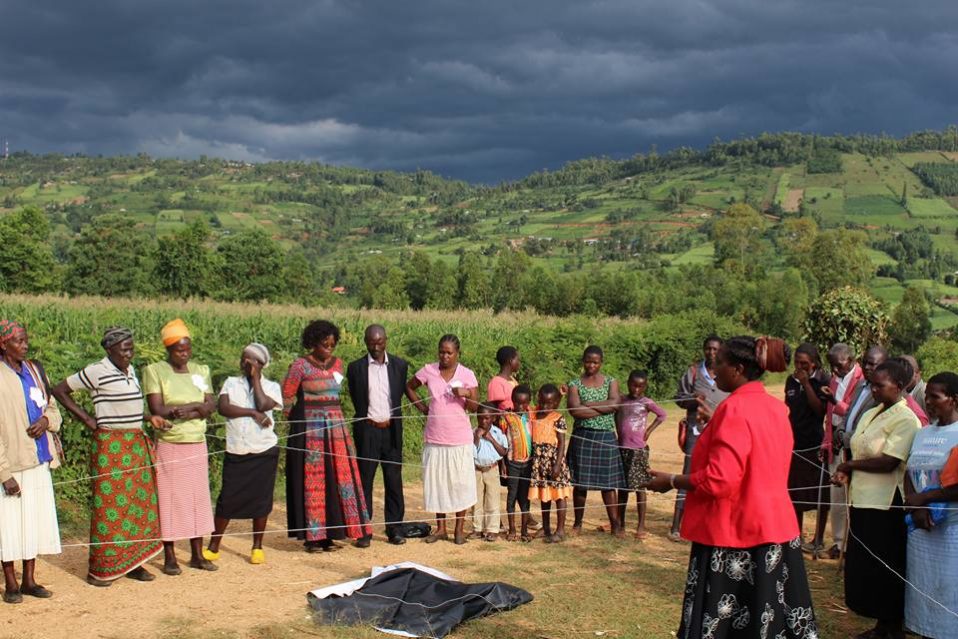 Education not mutilation’ UN Sec Gen Ban Ki Moon urged the world during 2016 International Day of Zero Tolerance to FGM conference. Sixth of February is International Day of Zero Tolerance for Female Genital Mutilation (FGM), a day to raise awareness of the practice and work towards its elimination.
The Theme 2016 was “Achieving the new Global Goals through the elimination of Female Genital Mutilation by 2030.”

Your ticket for the: Education not mutilation