I saved a Girl from FGM, years later she surprised me with a flat screen TV 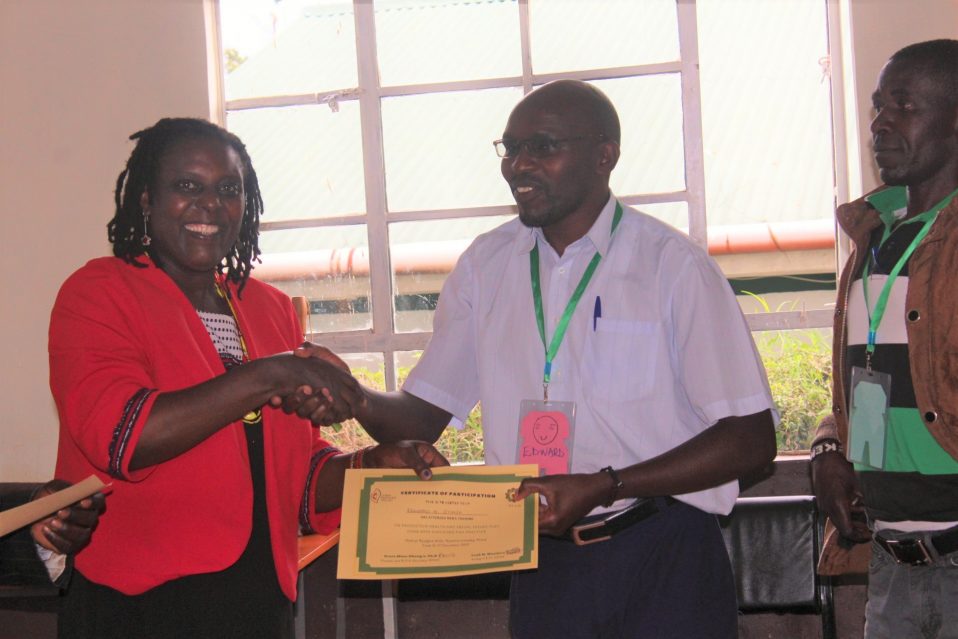 Edward Otinga’s campaign against harmful practices that affect health like FGM started when he began field visits to the community in Nyamira, Kenya. He is a community health worker linked to the Nyamira Level 1 hospital.

It was a typical workday for Edward. He was conducting a field visit to follow-up on health cases to refer to Nyamira level 1 hospital. As he approached another home, he met a young girl. He says that the girl knew him since he was a regular visitor to the village. She expressed that she was worried because her family was planning an FGM ceremony for her. She was still in primary school then.

Female Genital Mutilation involves the partial or total removal of the external genitalia of a girl. The government of Kenya banned the practice in 2011. However, some communities still practice FGM because of the cultural beliefs attached to the cut. Nyamira is occupied mainly by the Abagusii. In 2014, the Kenya Health Demographic Survey revealed that the prevalence of FGM in Nyamira is 84%. More alarming was the findings that other hot-spots for FGM had recorded a significant decline in FGM prevalence since 2008, except Nyamira and Kisii counties.

‘I told her not to accept such a thing. I promised to talk to her parents to abandon their plans. If they had not listened, I would have reported them to the authorities. I assured the girl that she would not undergo the practice under my watch.’

When a girl undergoes FGM, it is a sign that she is ready for marriage and children-bearing. It is because of the guidelines imposed on the girl after undergoing the cut. She is taught on the responsibilities of a wife and the general expectations of the community on her now that she is an adult. Such teachings justify the various previous researches that have connected FGM to other social problems in the region like early marriage and teenage pregnancy. Additionally, in 2014, Nyamira county was ranked 5th in Kenya based on the number of cases of reported teenage pregnancies.

‘I told the mother that I knew the plans of taking her daughter to be cut. I explained how this was a mistake that would destroy the health and future of her hard-working daughter. Next, I went to the father and explained the same. Initially, he was hesitant. However, after explaining the health complications experienced by girls who had undergone FGM that I had witnessed as a health professional, he listened and promised not to carry on with the plans. One week later, I went back home. I was happy to be informed that the girl was not cut.’

Nearly seven years later, Edward received a call at the hospital asking him to go to the reception because a lady had asked for him. 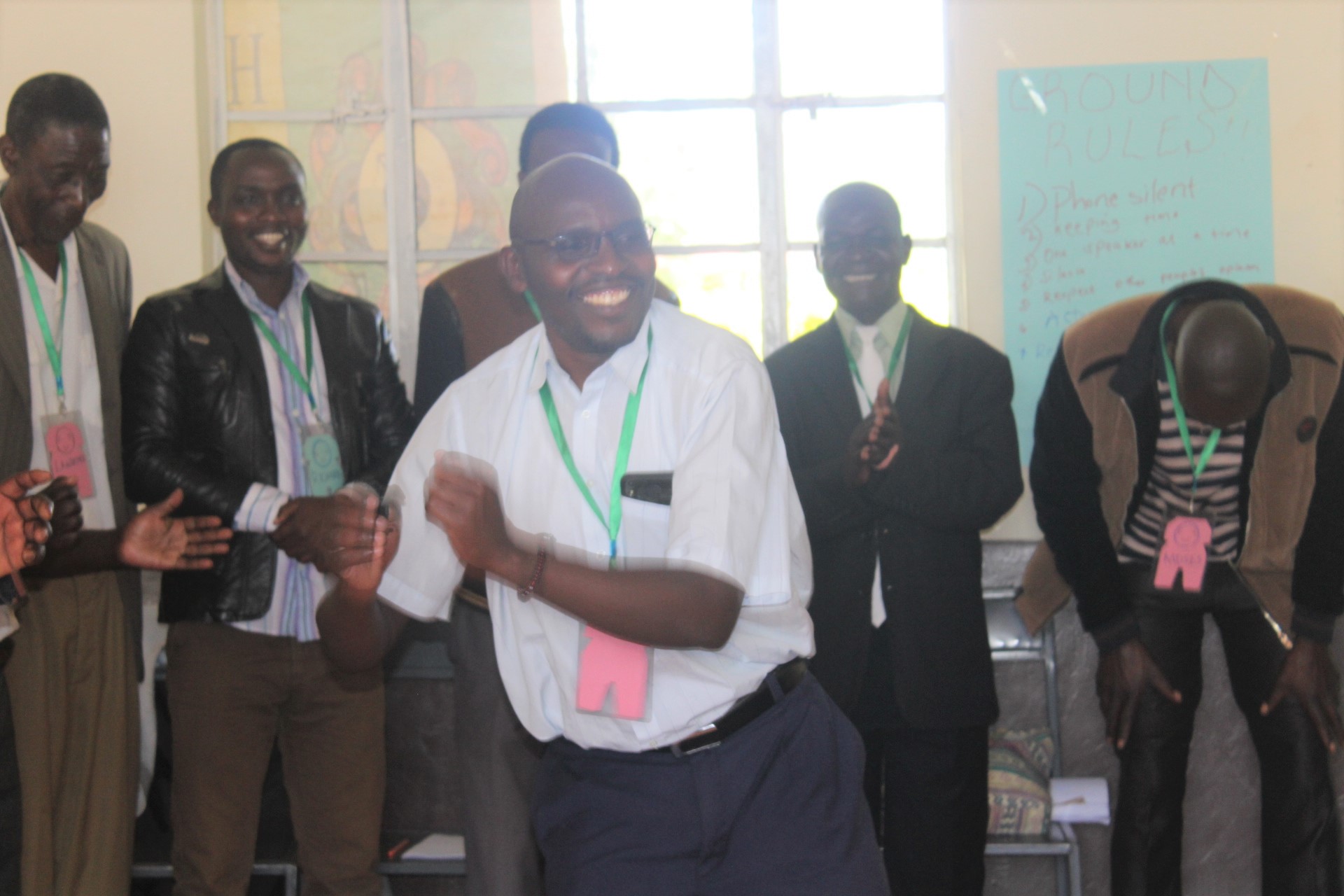 Edward during the HFAW training session in Nyamira Township

“She looked familiar, but I could not connect her face to the young and terrified girl who approached me during one of my community visits mission many years ago. She asked if I remembered the girl who asked him for help in convincing her parents not to take for FGM. That is when I remembered. She had grown into a jovial and confident lady. I felt happy that she was safe.”

“She asked me to wait for her as she picks something she had left outside. She came back with a box wrapped as a gift and handed it to me. When I opened the box, it was a 21-inch TV”.

Edward says that he could not believe what was happening. For a long time, he had heard people say that good done always comes back to the individual in significant ways. He says that the saying came true when he saw how the lady he saved from FGM showed appreciation.

“After appreciating her for the kind gesture, I asked her to carry on with urging other members from the community to shun FGM.”

Edward’s determination to promote the health of his community members paid off when a girl he protected from FGM completed her studies and even came back to reward him for his kindness. He is among the 50 participants who benefited from HFAW’s men’s training held in December, 2019. If each of us had Edward’s determination and sense of goodwill, FGM would end. For now, we can only hope that more of the likes of Edward will come out to defend girls who are at risk of FGM.

Your ticket for the: I saved a Girl from FGM, years later she surprised me with a flat screen TV

I saved a Girl from FGM, years later she surprised me with a flat screen TV